China: Fox Fur Farm About To Be Raided

Home / China: Fox Fur Farm About To Be Raided 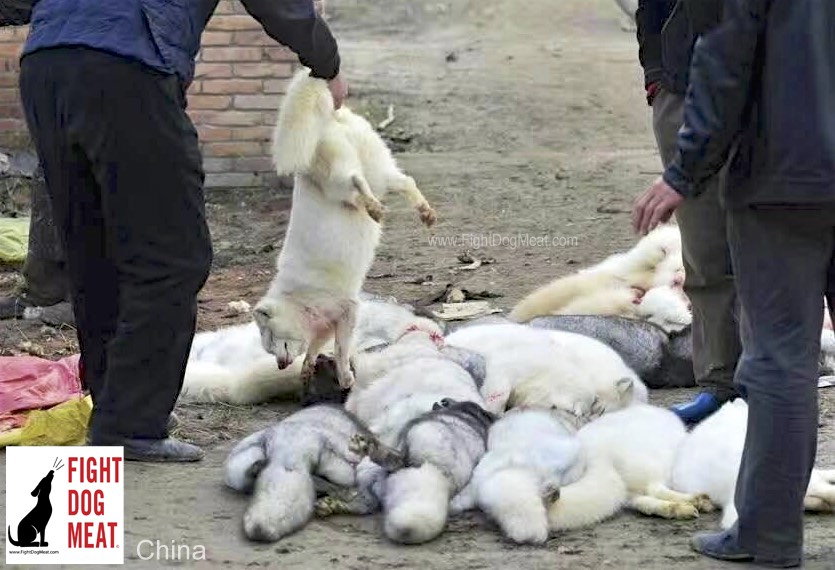 China: Fox Fur Farm About To Be Raided 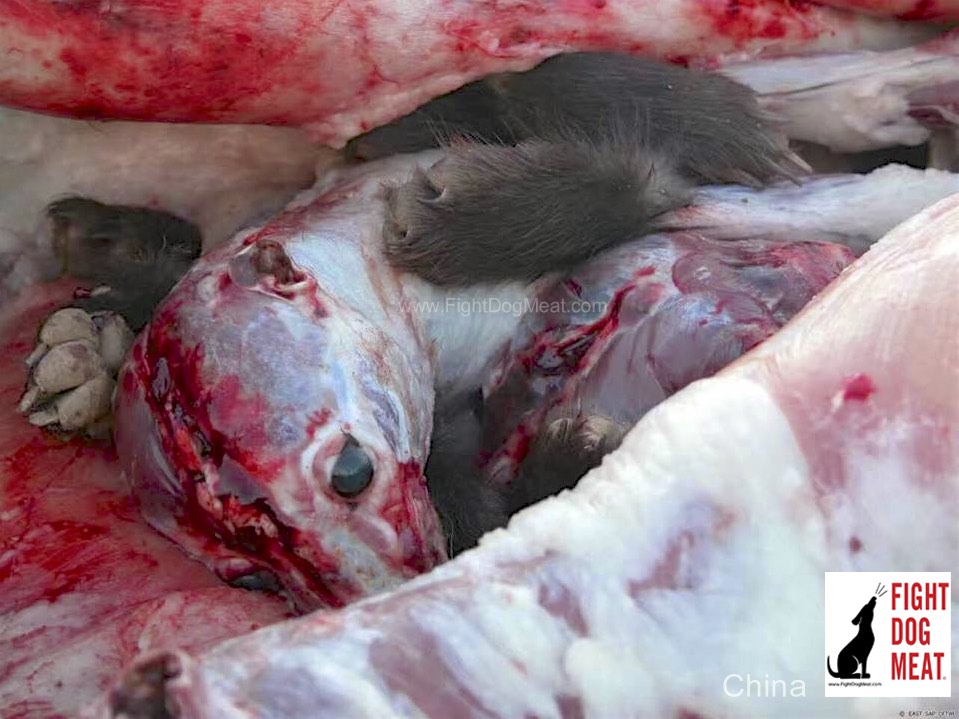 The animals are bludgeoned in the head, which temporarily stuns them, but does not kill them. Most of the animals on this fur farm are skinned whilst still alive. 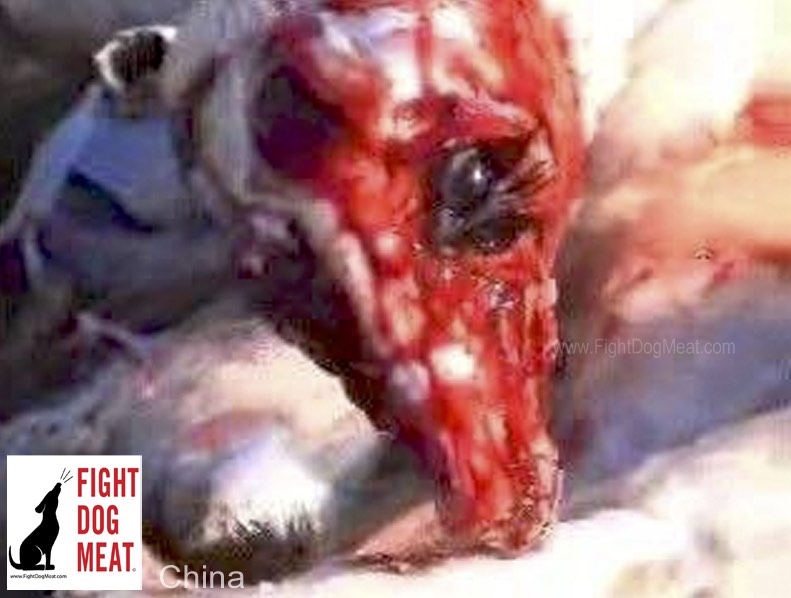 A number of years ago I had the unfortunate opportunity of spending time with professional red-fox shooters and skinners in Australia. These red foxes were wild animals, and were shot in the head by professional shooters, causing the animals to be dead before they hit the ground. I am mentioning this because I was able to see how (dead), foxes are skinned. 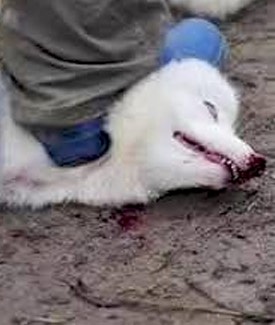 A ring was cut around each lower leg, then a knife line cut up the inside of each leg. On the fox’s head, fast knife work was done which includes removing the fox’s eyelashes and lips. Once the legs and head are completed, the pelt is easily peeled off the animal’s body, like peeling a banana. In the hands of professional skinner, a (dead), fox can be fully skinned in under 15 minutes. 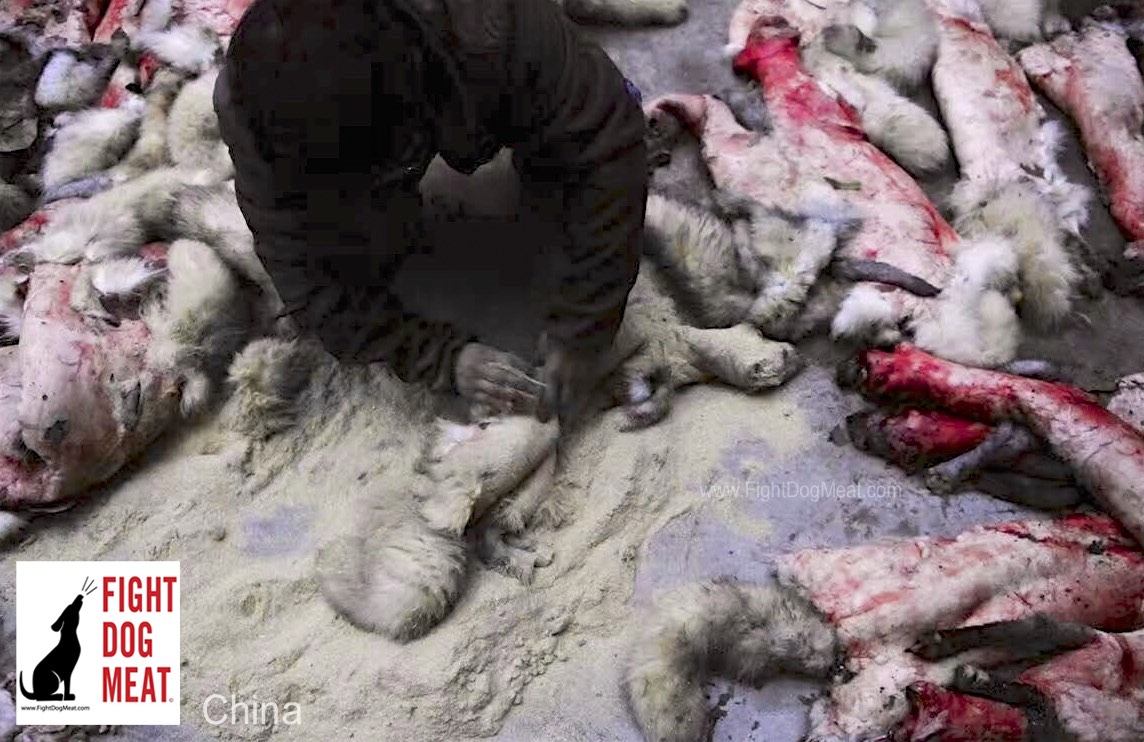 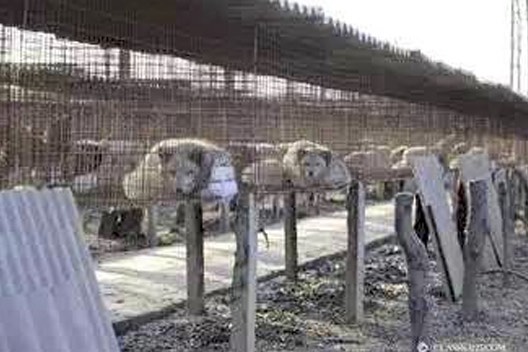 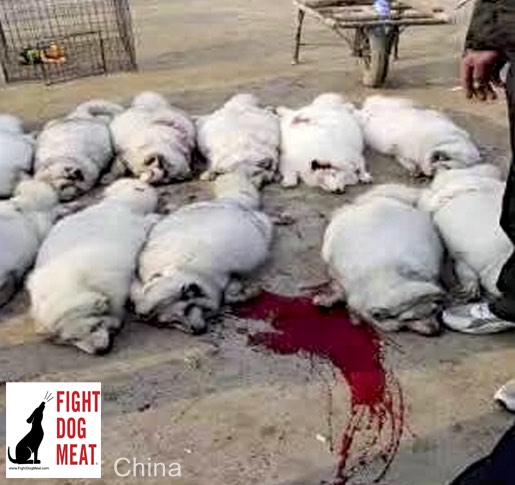 Fight Dog Meat wish the Chinese animal activists success and speed, bringing as many live foxes to safety as possible.Fight Dog Meat is actively involved in fighting the fur trade because in countries such as China, the dog meat trade and fur trade are inter-linked, especially where dog and cat fur are used. We will bring you updates on this situation as soon as they become available.

Please support Vietnam Animal Aid And Rescue (VAAR), who save all animals, including injured animals from the streets and dog meat dogs and cats. VAAR run a Vet Training Education Program to teach local vets and trainees, humane practice on pets within Vietnam, as many local Vietnamese vets do not use anesthetic on dogs or cats during open surgery!
gofundme.com/hoianvet or Direct Paypal: cat.besch@gmail.com

3 thoughts on “China: Fox Fur Farm About To Be Raided”