China: What will Happen To Macau's Export Greyhounds When The Track Closes?

Home / China: What will Happen To Macau’s Export Greyhounds When The Track Closes? 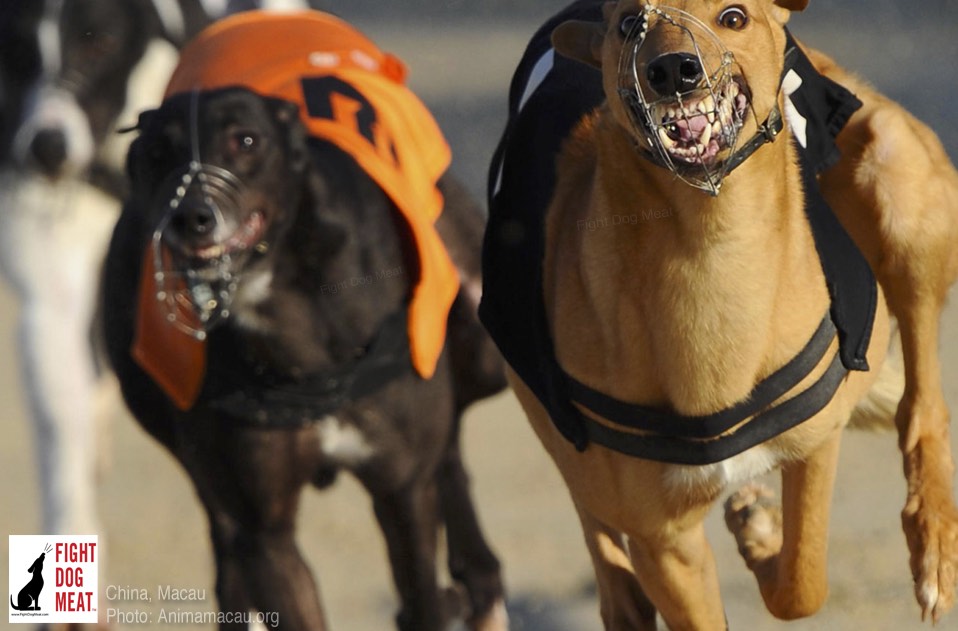 China: What will Happen To Macau’s Export Greyhounds When The Track Closes?

Greyhounds exported to China from Australia, United Kingdom, Ireland and America may be at risk when Macau’s greyhound racetrack closes on July 20, next year. While the executive director of the track, Angela Leong On Kei, promised her company will “properly handle” the 600 greyhounds after the government-ordered closure, the company is allowed to relocate to a new venue and continue racing dogs.

Caridrome greyhound racetrack is located in Fai Chi Kei, Macau and operates with a public lease on government owned property. According to the Macau Post Daily, the government said the company had still not confirmed if it plans to continue greyhound racing in a new premises. 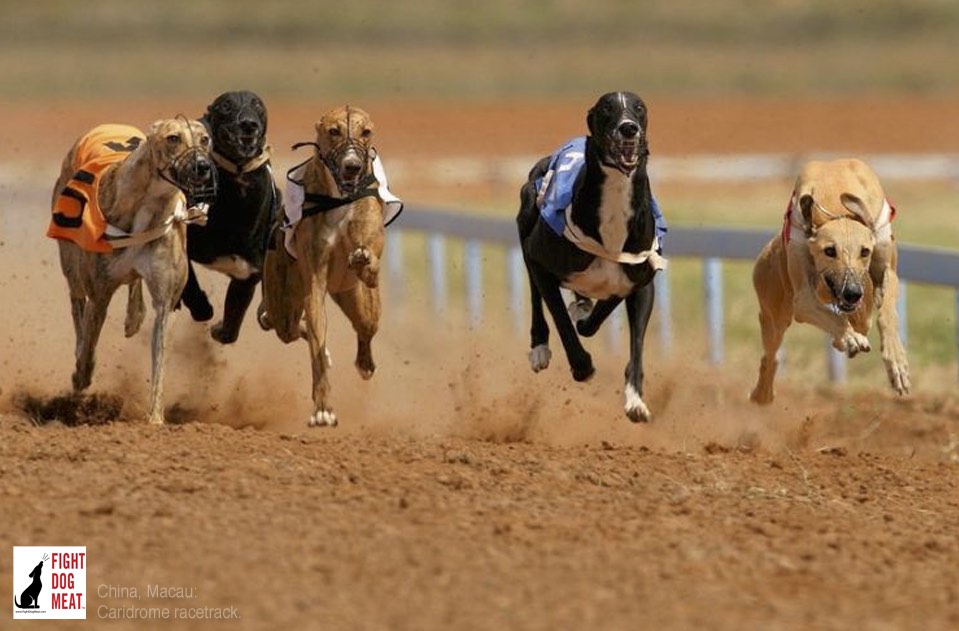 Macau based animal protection group Anima has requested time from the government to rehabilitate the greyhounds for overseas adoption. Grave concerns are held for the fate of the 600+ export greyhounds when the track is closed, due to fears the dogs will be culled.

Leong said her company had been in touch with the owners of the dogs in relation to future arrangements. She refused to reveal how many of the 600+ dogs are owned by her company or by individuals. Canidrom’s website says M.Y.C. (Canidrome racetrack), owns 348 greyhounds and the remaining are owned by companies and individuals. 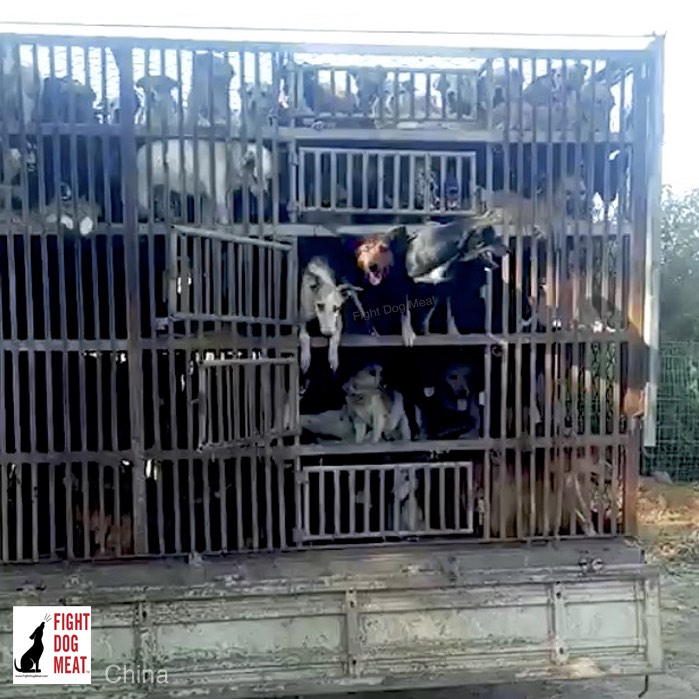 A greyhound dog on a dog meat truck in northern China.

Leong said if respective owners cannot get their dogs adopted locally in Macau, her company “might” arrange international adoption to Australia and New Zealand, saying she would “properly handles” the situation.

[Fight Dog Meat: Greyhounds originating from Australia are not able to return directly to Australia (or New Zealand) due to stringent Quarantine and Customs laws. The dogs would have to exported from China to another country, such as America for six months, then be shipped to Australia and be kept in quarantine for a further length of time. ] 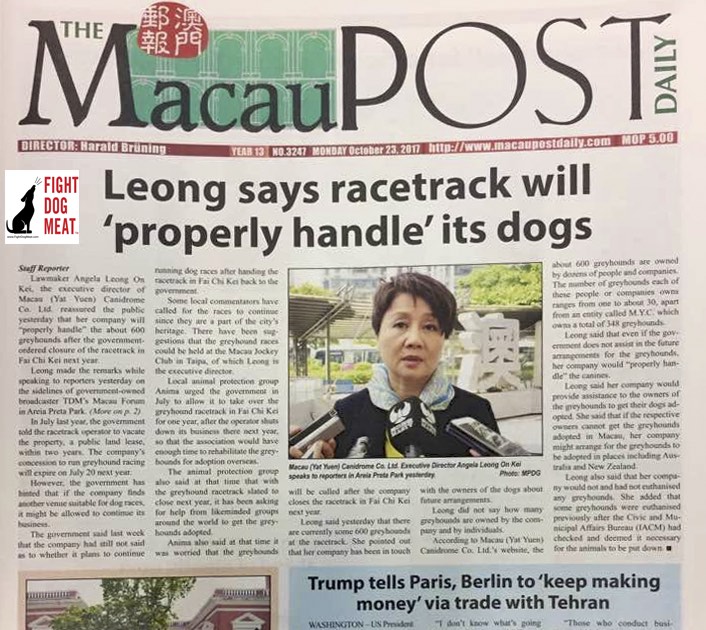 Anima’s founder Albano Martins asks Leong to explain what has happened to more than 15,000+ export racing greyhounds imported to Caridrome racetrack? “They euthanized all except seven greyhounds, that were imported between 2012 to 2017, after Anima and our international partners began our fight! Not one (greyhound) went out alive before that date! If this newspaper is correct MYC has 348 greyhounds now!” said Martins.

Martins said greyhound owners are complied by Canidrome rules to give their dogs to Canidrome when they do not want them anymore. Leong tells owners that Caridrome “have the right to decide the future of the unwanted greyhounds,” said Martins.

Martins believes the greyhounds will be shipped to Vietnam, Pakistan or even mainland China, to the illegal substandard race tracks in northern China, if Anima is unable to rescue them. Many greyhounds which fail on the illegal tracks end up in China’s dog meat trade. Anima needs the Macau Government to support their rescue efforts of the greyhounds.

Video: graphic. Viewer discretion advised. Greyhound being brutalized by it’s owner for not winning, at an illegal racetrack in northern China:

We will keep you posted with updates about the plight of Macau’s greyhounds as the story unfolds.