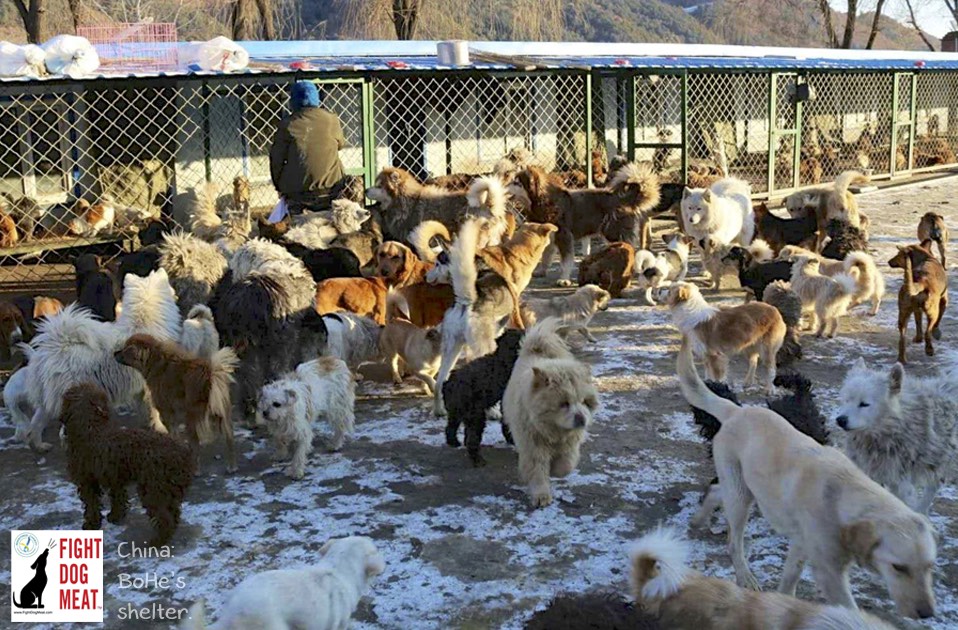 BoHe is a loved Chinese lady and an animal rescuer who owns a large animal rescue shelter where she houses around 2,300 dogs, plus cats, livestock and birds. All her animals are rescued from local meat trade slaughterhouses. She has a wonderful team of volunteers helping her on a daily basis and a good veterinary team on call. Her life is dedicated to helping animals in China. 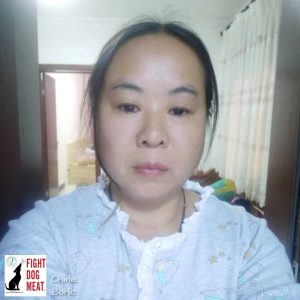 Interview with a Dog Butcher

BoHe spoke today with a local dog butcher who said “The local dogs in Mudanjiang had all been killed in the past few years. Now they’re mostly pet dogs in the meat trade,” (which includes breeder dogs.)

BoHe asked why is the Golden Retriever breed of dog in the meat trade so much now? The dog dealer replied: “Where are all the local dogs? Killed already for meat.”

BoHe says Golden Retriever dogs have been very popular dogs in Heilongjiang Province as house dogs to guard the family house because of their loud bark, or as farmyard keepers. Too many are now being sold into the dog meat trade. She said she has rejected many offers of adoption for her Golden Retrievers because people only wanted them as watch dogs. 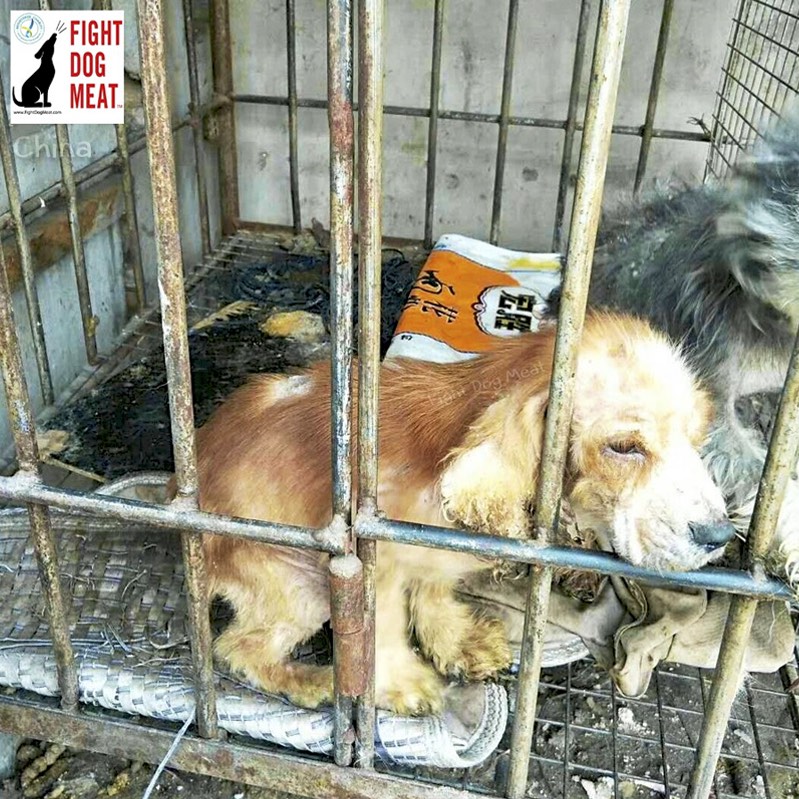 One of BoHe’s volunteers alerted her that a local dog butcher has collected 15 dogs to sell to local dog meat restaurants for Chinese New Year, February 16th. The price of dog meat is now at its highest in preparation for New Year celebrations.

Video: not graphic. These are the 15 dogs BoHe is currently working to rescue: 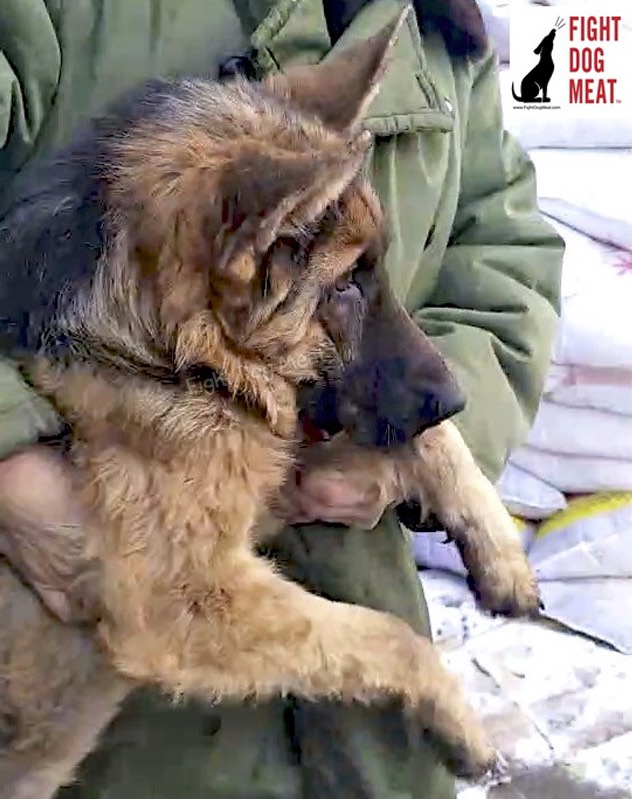