Australia: Legislate To Make It Illegal To Eat Dog Or Cat Meat In Australia

Home / Australia: Legislate To Make It Illegal To Eat Dog Or Cat Meat In Australia 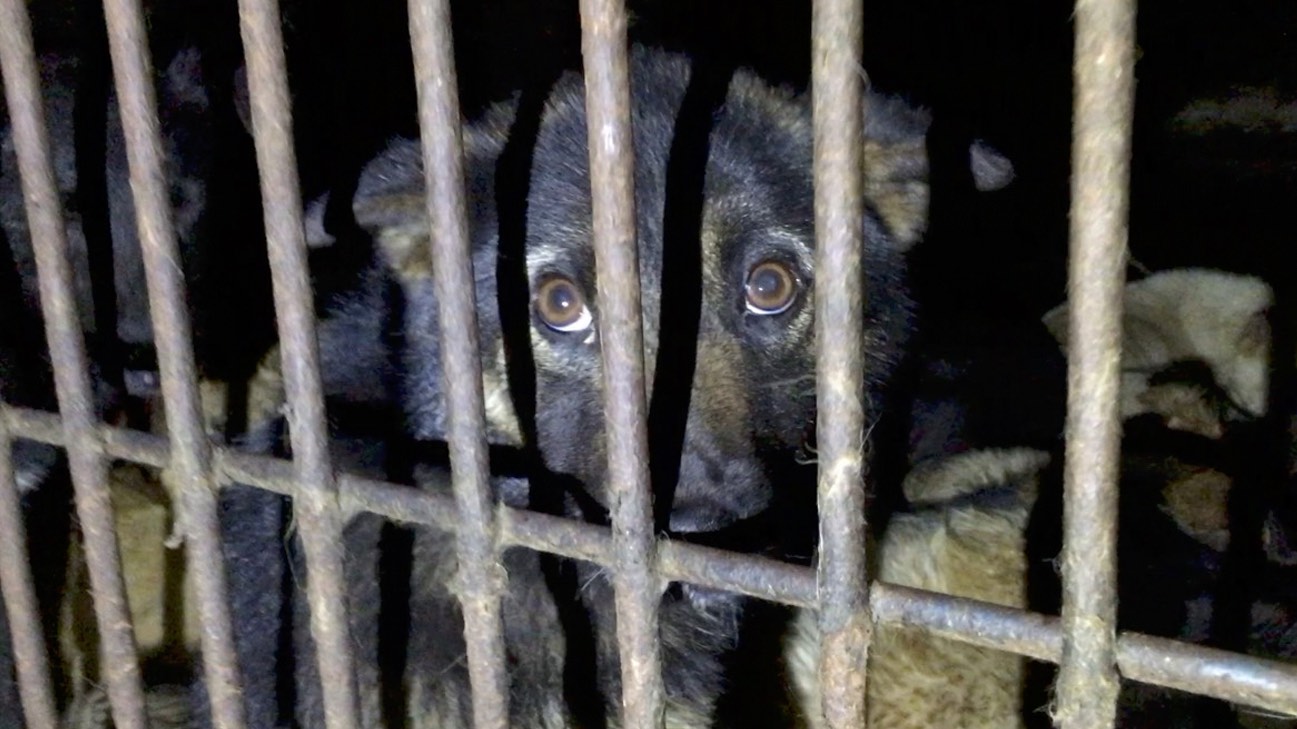 Australia: Legislate To Make It Illegal To Eat Dog Or Cat Meat In Australia

There are more than 25 million registered pets in Australia, making it one of the highest household rates of pet ownership in the world. They’re seen as family members with dogs as the most popular type of pet, followed closely by cats.

In 2018 the slaughter and eating of dog and cat meat is allowable and legal in all states except South Australia, which definitively prohibits its consumption. Current laws in the other states and territories of Australia do not prevent slaughter and/or human consumption of dogs and cats for personal use.

As this guide to unusual Australian laws from the Ly Lawyers website demonstrates, it is about time some of the legislation in Australia was updated, and animal rights should therefore be a priority.

Fight Dog Meat is a registered Charity in Australia and opposed to slaughter and consumption of dogs or cats for the use of food or fur. We are calling for new legislation to prohibit such practices in all states and territories of Australia. Dogs and cats hold a place in Australian society as companions, part of the family and as working partners.

There is no humane way to slaughter a dog or cat for human consumption. Australian veterinarians use lethal drugs to humanely euthanize dogs and cats. Asian and African methods of dog and cat meat slaughter such as beating the animal to death, boiling them alive, stabbing them in the chest, neck or belly, skinning them alive, hanging them from a branch, electrocuting them in the genitals or anus, are all in direct opposition to Australian animal anti-cruelty laws.

Dog meat eaters demand meat to be tough in texture which is brought about through flooding the conscious animal’s body with adrenaline up until death or loss of consciousness, by inflicting acute pain or terror to the live animal. This is considered offensive behavior in mainstream Australian society and in complete opposition to Australia’s anti-cruelty laws.

If a business applied for a license to process dog or cat meat in Australia it would be denied registration under current meat processing Standards and Codes. Dogs and cats are not abattoir animals or defined as consumable. Individual state governments should follow the example of South Australia and definitively prohibit the slaughter or human consumption of dogs and cats as punishable offenses.

Australian pet owners should not have to live in fear of their loved family pet being taken for dog or cat meat, as local animal lovers living in dog and cat eating countries are forced to live with on a daily basis. Countless serious health outbreaks of disease and illness have been attributed to the dog and cat meat trade, resulting in many deaths. Dogs and cats are companion animals and not food items.

We respectfully ask that the Prime Minister of Australia:

Please sign and share our FDM Petition:
Australia: Legislate to Make It Illegal To Eat Dog Or Cat Meat In Australia
https://www.thepetitionsite.com/takeaction/401/079/031/