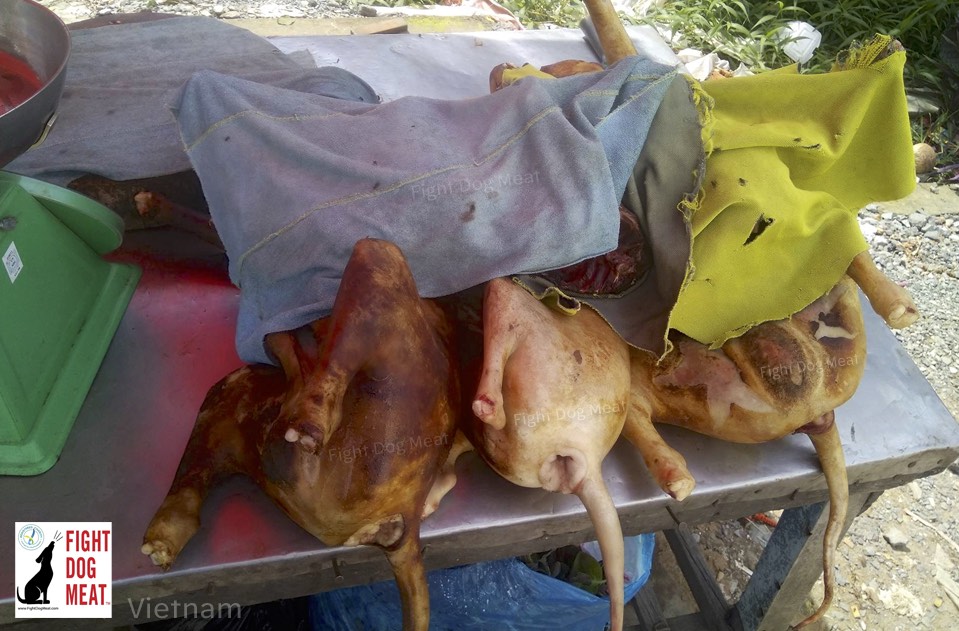 The government of Hanoi have announced plans to prohibit dog and cat meat in the capital city Ha Noi and local urban districts from 2021. The ban will include dog and cat slaughter and consumption. The Government said “It is a negative image for international tourists and foreigners coming to work in Hanoi. It is against the modern civilized capitol.”

Authorities will apply new laws to implement the changes. Hanoi Veterinary Director Dr. Nguyen Ngoc Son said 10 years ago Hanoi was not ready to give up dog meat. “But in the last few years many people, including students and civil servants, have changed their perception and abandoned the habit of eating dog meat,” said Son.

With so many Vietnamese people using social media, local people are realizing the health risks involved in eating dog meat. They’re at high risk for contracting contagious diseases, including fatal illnesses such as rabies and cholera. Also, the high level of protein in dog meat is not good for human health. 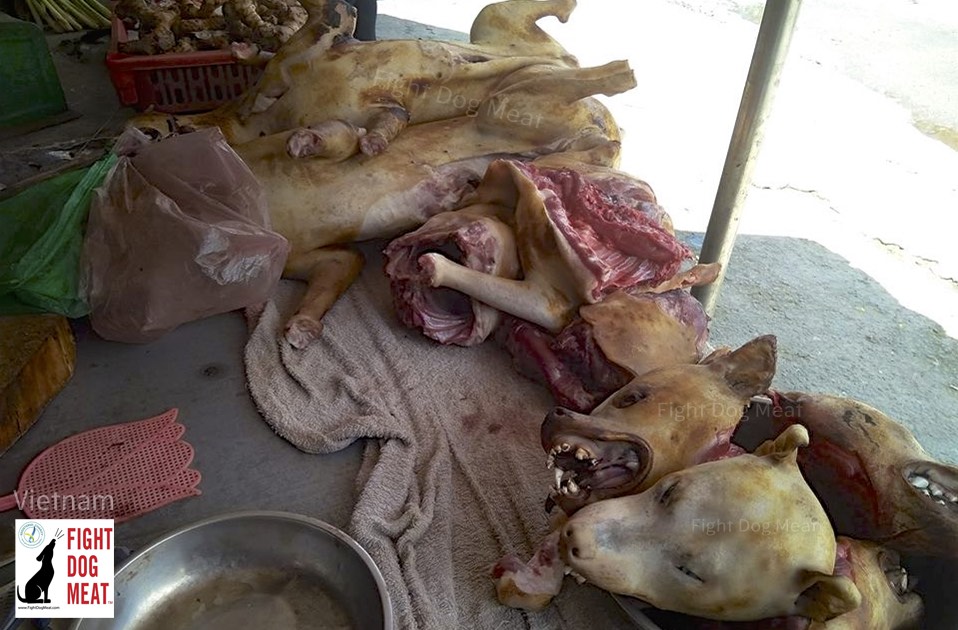 Eating dog and cat meat is like playing Russian roulette with your health. Photo: Vietnam.

Vietnam has more pet dogs and cats than ever before. Local pet owners should not have to live in fear of their loved ‘family member’ being kidnapped for meat. It is not fair to the rapidly growing number of Vietnamese pet lovers living in Vietnam, to have to endure this burden of worry, day in and day out.*

With no animal protection laws in Vietnam, Mr. Son said under Veterinary Law dog and cat slaughter is not regulated in any way. “There are no specific regulations on inspection or supervised  product quality. Slaughtering and trading of dog or cat meat has not been subject to veterinary hygiene inspections, or food safety certificates. This is an issue that authorities will examine.”

The report stated there’s around 500,000 dogs and cats in Hanoi; over 87% kept as pets in the house, the remaining 13% for dog or cat meat. *NOTE: per ratio per population Vietnam has the largest dog meat trade and the largest cat meat trade. With 87% of dogs owned as pets this shows the large amount of loved pets being stolen to supply the demand for dog meat!