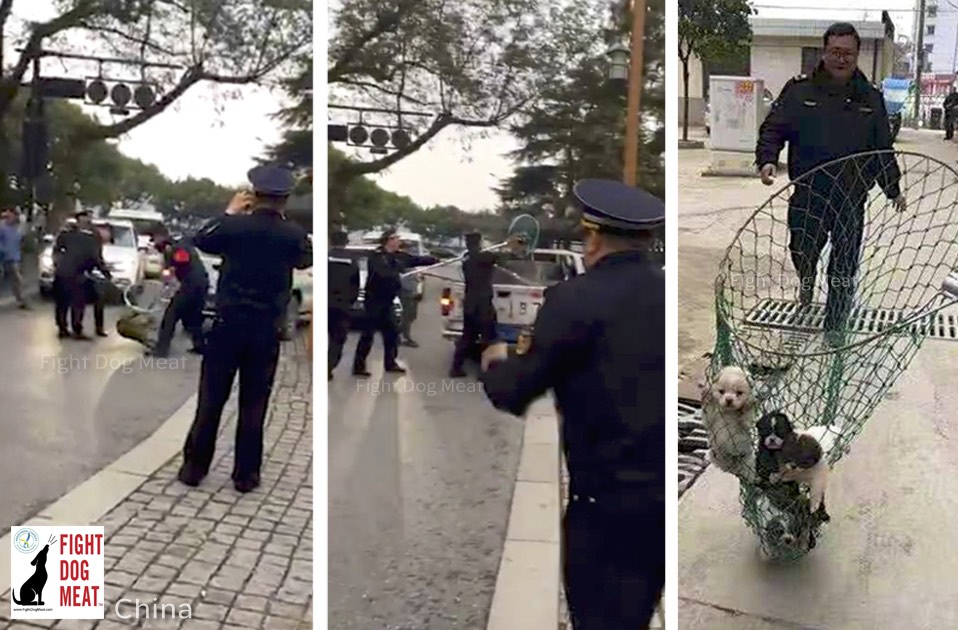 Hangzhou government have made a stunning revelation to justify their genocide actions against dogs. According to Hangzhou government one dog bit 73 people! It is not a typo. A curfew has been enforced banning ‘all dogs’ between 7am to 7pm. No exceptions. Mixed breed dogs in Hangzhou are now “banned breeds” and will not be issued a registration license. Unregistered dogs are seized and killed. Only smaller breeds of foreign pedigree dogs can be licensed and kept as pets in Hangzhou from now on.

Saying one dog bit 73 people is laughable! Using that lie to launch a genocide against dogs in Hangzhou has enraged pet owners across China and around the world. Officials have been entering pet shops to seize unlicensed dogs and knocking on people’s houses to remove unlicensed pets. [In previous times in a different city, Chinese officials have forcibly removed unlicensed dogs from inside vet clinics, despite desperate attempts by vets to hold on to them.]

Do you think China should host the World Dog Show next year?

The mood among Chinese pet owners and expats living in China is a mix of despair, heartbreak, horror and anger. Parts of Shanghai, Chengdu, Guangzhou and possibly more locations are also seizing unleashed or unlicensed dogs. Pet owners must be hyper vigilant during this time to keep their loved pets safe.

Apparently some of the 73 people bitten by one dog, according to claims by the Hangzhou government.

Outlandish statements that one dog bit 73 people opens the door for dog haters to cause a scene against pet owning neighbors to have dogs forcibly removed, by making false claims that a dog tried to attack them. It is a very nervous time for dog owners across China. 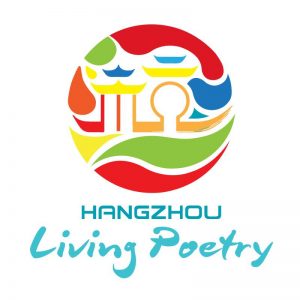 The only type of poetry taking place in Hangzhou these days begins with the word ‘Genocide.’

This is an unfolding situation which we’ll continue to monitor. We’ll bring updates on this situation as new information becomes available. This shocking situation is another obvious reason why China urgently needs animal protection laws. The world needs to know what is happening to innocent animals and their distraught owners.

Fight Dog Meat is a Registered Charity. We work with a number of animal rescue teams living in dog and cat meat countries, including China. If you would like to help the animals and rescuers we work with, please consider a small donation.