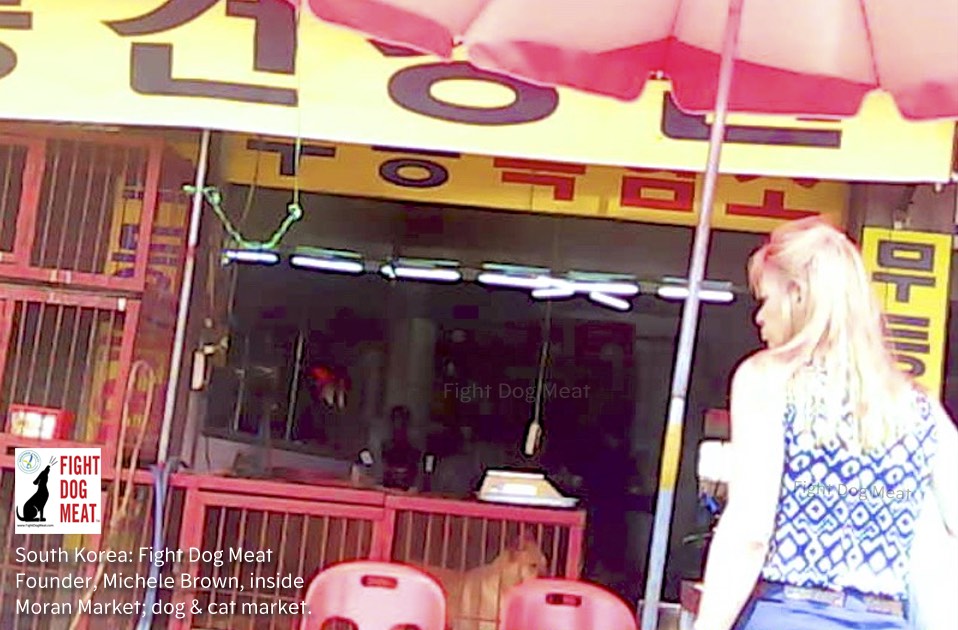 When Moran Market was shut down I didn’t believe the butchers would hang up their aprons. Some of them relocated to nearby rural areas in ​​Gwangju city, where they continued to slaughter illegally. They were caught by the Gyeonggi Special Provincial Police Station. 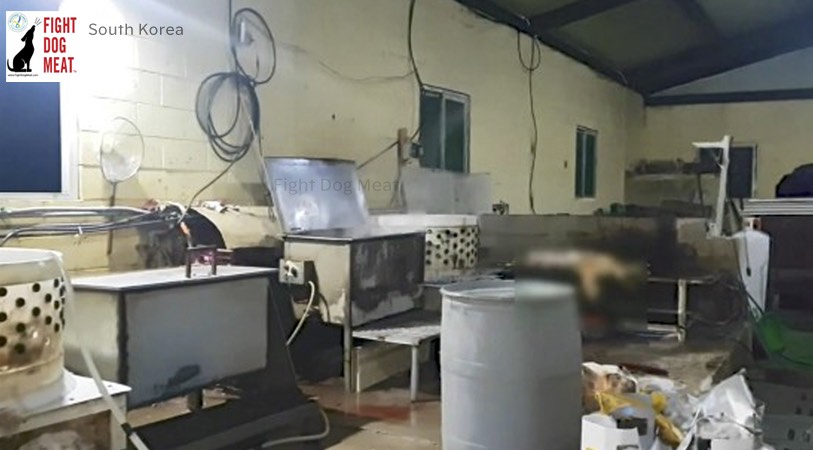 Inside one of the two newly discovered slaughterhouses.

The butchers set up illegal slaughterhouses with complete disregard to local laws. They flushed dog body parts and wastewater into the local protected water source!

Police found two slaughterhouses filled with equipment used in dog and cat slaughter and processing for human consumption. The butchers will be prosecuted for violation of the animal protection law and the water environment preservation law.

An investigation is also underway of a dog slaughter business from Moran Market who continued slaughtering dogs in December last year. [It is illegal to slaughter dogs within city boundaries of the capital city, Seoul. Moran Market was on the boundary line of Seoul.] 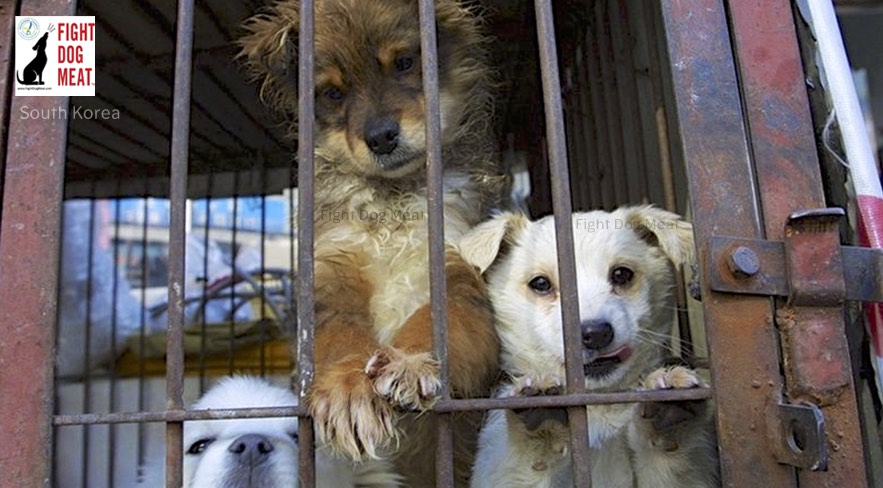 Dogs which were in death cages at Moran Market.

“There were more than 20 slaughtering and selling companies in Moran Market, but all businesses except Company A were shut down in accordance with the business agreement of Seongnam Market (current Gyeonggi province governor) and Moran Market Merchant Association. The government decided to reinforce the inspection and enforcement activities by suspending illegal slaughtering in the market,” said the Asian Economy media source.