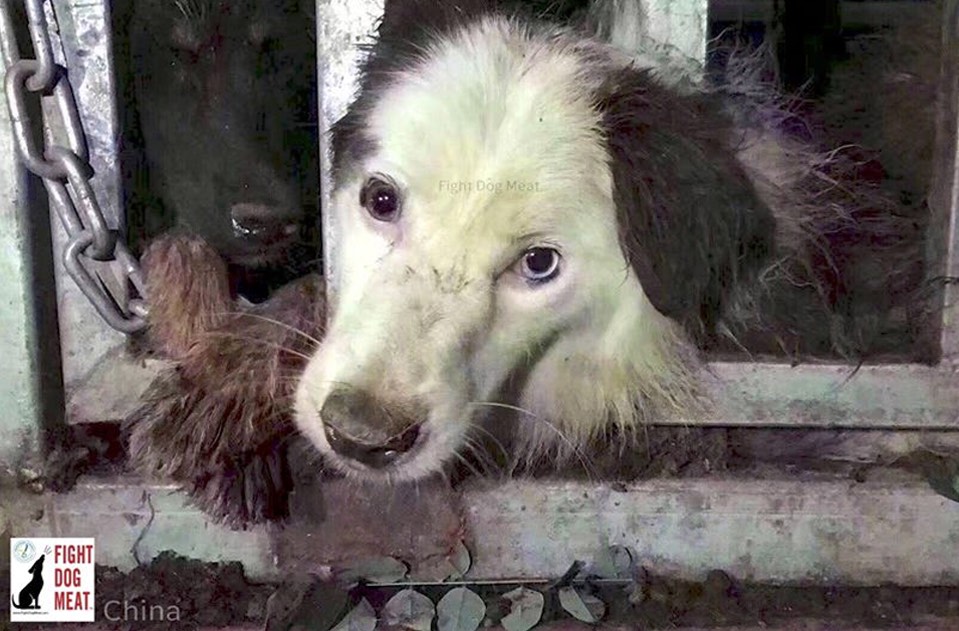 Wuhan’s animal suffering is now revealed worldwide. Fight Dog Meat had already been exposing animal atrocities in Wuhan for a long time. Now Wuhan is making world news as the known starting point of the Coronavirus epidemic. The number of confirmed coronavirus cases in China is now over 830+ and 25 dead. They’re also examining 1,072 suspected cases of the virus. Cases are confirmed in Singapore, Japan, Thailand, South Korea, Taiwan, Vietnam and the United States.

Wuhan’s Hanan Seafood Market has been named as the probable original source of the coronavirus outbreak. The Food Emporium section has been specifically named after a number of employees of that part of the market fell ill with coronavirus. There is no vaccine for the virus, which can spread through respiratory transmission. Symptoms include fever, difficulty breathing and coughing. 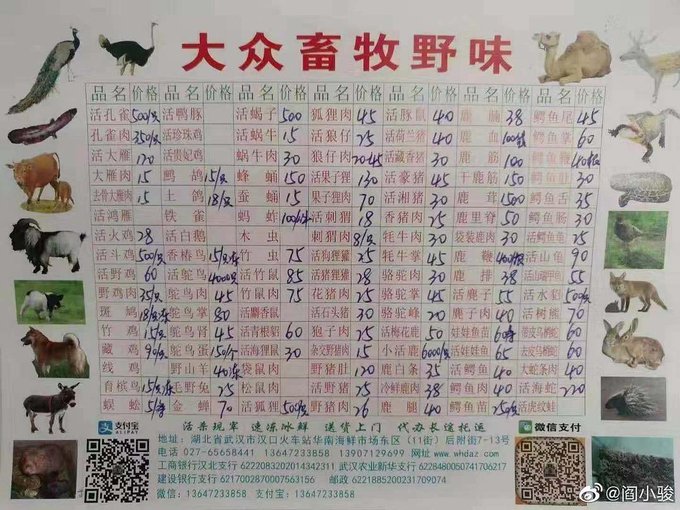 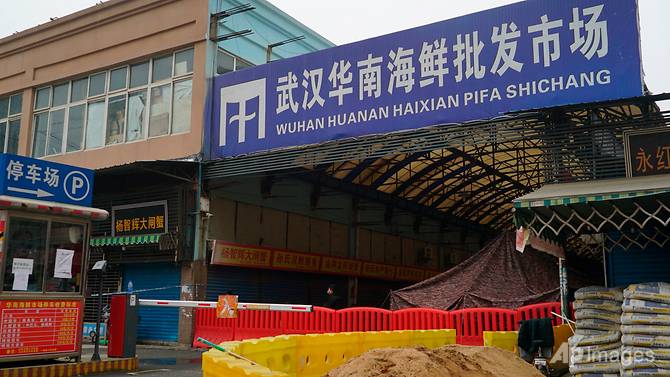 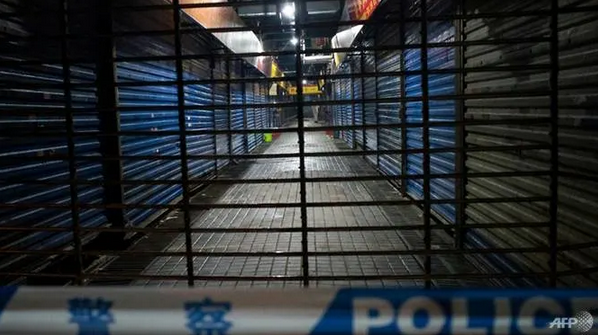 Located in Hubei Province, Wuhan allows dog meat restaurants to roast fully conscious dogs alive. Dogs are tied down over open flames and slowly roasted to death in unimaginable pain. They’re slowly cooked from the outside, in, as people stand around and laugh at their screams of pain.

In April 2019 Wuhan banned any dog over 17 inches tall. No exceptions. Loved pets were forcibly removed from distraught owners by city management officials. They were confiscated on the spot as “banned breeds”, even if registered and leashed. [Any dog unregistered or unleashed was also confiscated.] 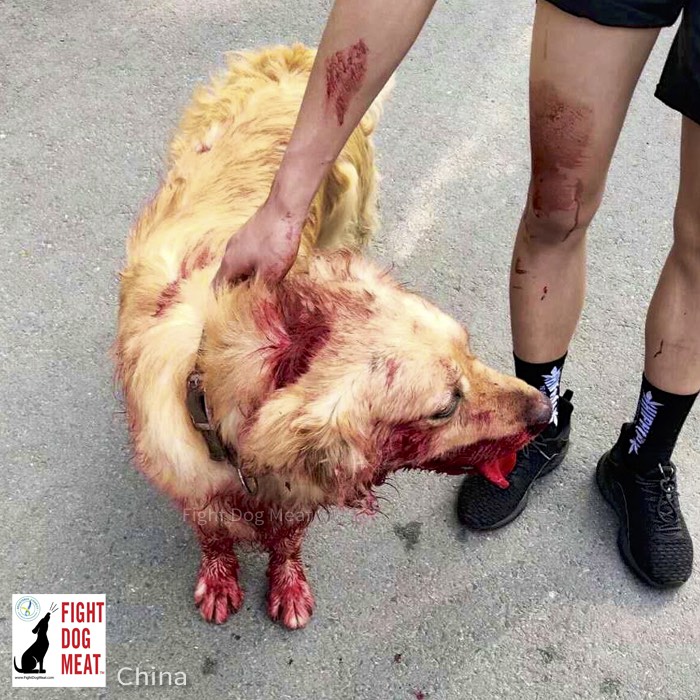 Elderly pet owners were targeted by city management for carrying their little pet dog in their arms without the dog having a leash or registration. Pets were ripped from the arms of their distraught elderly owners, as they wept. Owners were reported falling to the ground sobbing uncontrollably. The pets were never to be seen again.

On November 8th, 2019, Fight Dog Meat posted an article with a video of a Husky dog in Wuhan, being flayed alive as the dog was hung by one hind leg chained to a tree branch. Being flayed alive is a barbaric slow and painful torture where the skin is systematically removed from the live body. The dog is wearing a house collar.

In China it is not illegal to flay an animal alive if you say you own the animal. There are no animal protection laws. The only information available about this barbaric video is that it took place in Hubei Province, China – Wuhan is in Hubei Province. [Note: despite false reports and a fake video promoted by westerners, the dog was ‘not’ rescued.]
Read more: China: Flayed Alive For Dog Meat.

Fight Dog Meat will keep exposing what is taking place to these animals. Collectively we all have to keep yelling to let the governments know that we KNOW what is happening! Turning away or sitting quietly does not end the trade. We’re helping local volunteers have a louder voice on a world platform. Ultimately it’s the voice of China’s own people whom their government will eventually be forced to listen to, for positive change for animals. With your help and support Fight Dog Meat will continue to pressure governments from the sidelines. We will not be quiet and will not back down. Animal protection laws are needed!