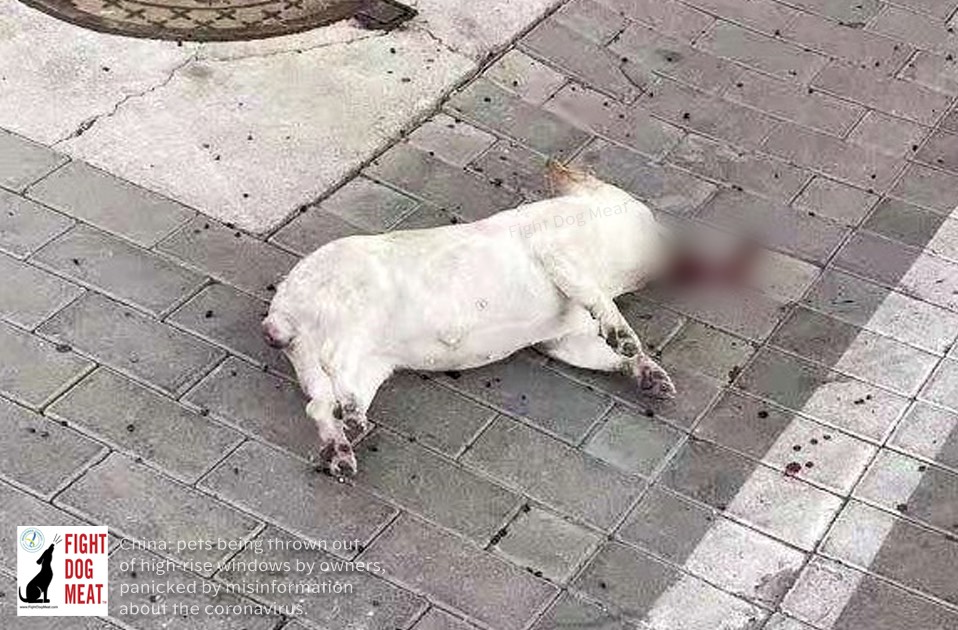 Pets are being thrown from high-rise windows by their owners, because of misinformation about coronavirus. The photo (above) is a little French Bulldog, thrown to his death. Dogs and cats do ‘not’ spread coronavirus. Once-loved pet dogs and cats smashed little bodies lay in car parks, in pools of their own blood where they’ve hit the concrete ground with force. 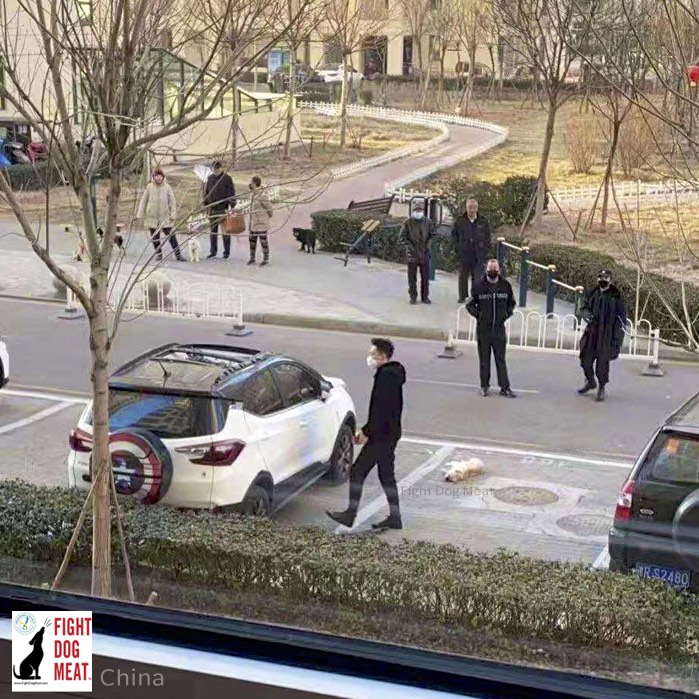 China: view of an animal lover’s living room, of a deceased French Bulldog laying on the ground after being thrown from a high-rise window by it’s owner.

Pet cats are also being thrown from high-rise buildings. Five pet cats were thrown to their death in one night, in one apartment complex. In northern China, a city in Heilongjiang Province is killing ever stray animal, then burning them. The city is peddling fear among it’s citizens to appear to be ‘doing something,’ when in fact the World Health Organization have publicly stated dogs and cats have no connection to contracting or spreading human coronavirus. 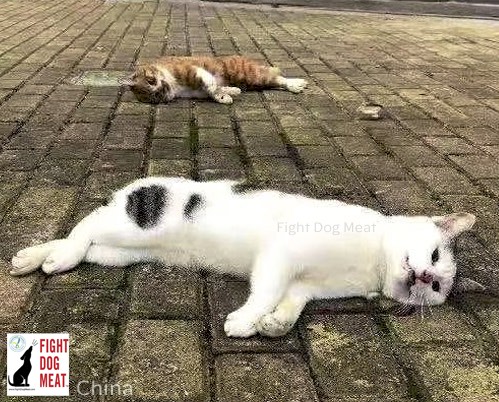 China: pet cats are also being thrown out of high-rise buildings, to their death, by owners listening to misinformation about coronavirus.

The World Health Organization say there is no evidence to suggest Novel Coronvirus can be carried by dogs or cats, or that dogs or cats can become infected. In order to contract the virus, the S protein that makes up the virus must attach onto Ace 2 enzymes in the host. Dogs and cats lack this Ace 2 enzyme! Dogs and cats cannot contract or carry the disease.

Video below: cat was thrown out of a high-rise window by it’s owner, because of misinformation about coronoavirus. The critically injured cat was scooped up by a local cat lover but it died shortly after being admitted into a vet hospital.

In some communities pet owners are being warned not to take their pet outside at all, even if the dog is wearing a leash. Some security guards have said they will beat pet dogs and cats to death, if they see them outside of their owner’s apartment. Some pet owners even had security guards knock on their apartment door to warn them. In these communities dogs can ‘not’ go outside for short walks or bathroom breaks. Cats cannot go outside either. Based on misinformation, there’s an irrational fear of pets spreading coronavirus.

Video below: a resident of Guanghan spent several days in Wuhan, on a work assignment. His family kept his work location secret from friends and neighbors. The man returned home and was playing cards each day with his friends back home, as usual. Then he woke up with coronavirus! His friends and neighbors were furious and wanted to beat him for putting the health of everyone at risk. Police had to be called to save his life from the furious mob.

Today the World Health Organization have declared the coronavirus epidemic as a global disaster!