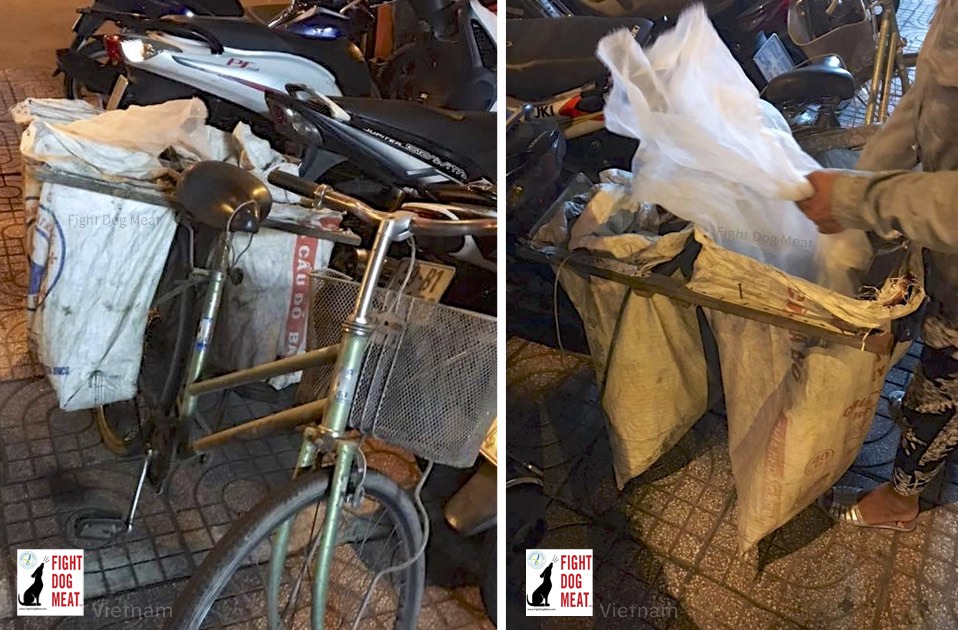 When the cat thief was arrested he had secret bags of cats which he’d just killed. Using a bicycle to get around, each night he worked the streets from 11pm to 4am, trapping innocent cats. He bludgeoned each cat to shut it up and stop it trying to escape. Then he’d sell the bludgeoned cats to butchers and cat meat restaurants at 4am.

The cat thief disguised himself as a homeless person shuffling through trash cans on the streets, lurking behind bushes and so on. He was actually laying cat traps in trash cans, knowing hungry cats would jump into trash cans to search for food scraps.

He admitted to sometimes taking small dogs too. If a dog was friendly he said it’s easy for him to catch and bludgeon it. Then put the dog in a bag and hide it under trash in his bicycle bags. Doesn’t matter if he has dogs or cats, he always has butchers who buy them for meat. 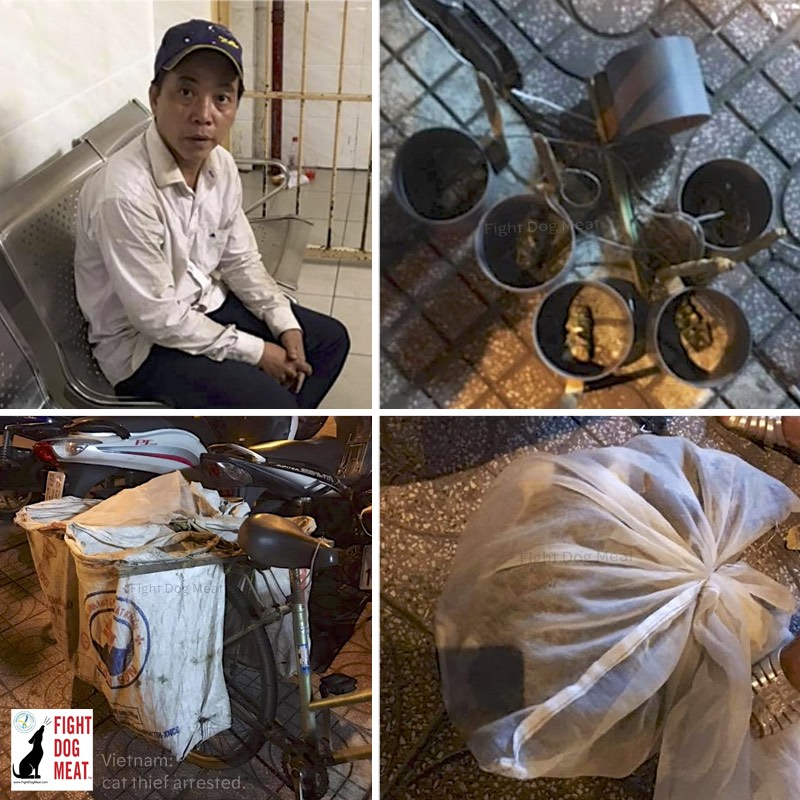