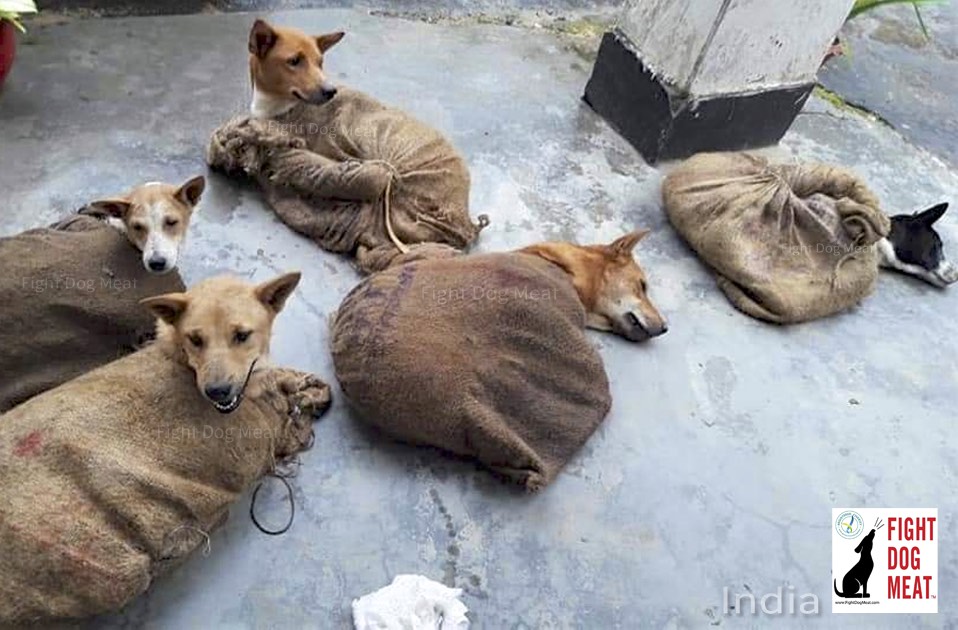 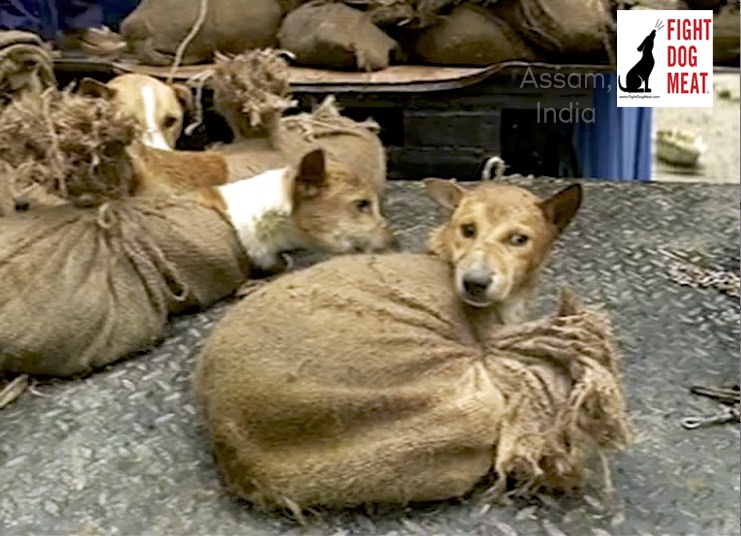 Assam, India: 75 Dog Meat Dogs Seized Assam Police seized 75 live dog meat dogs on Thursday. Most of the dogs were critically ill and near death. Dogs were dying at the Samaguri police station, and in a short time 22 of the dogs died, out of 75. Most of the dead died of […]